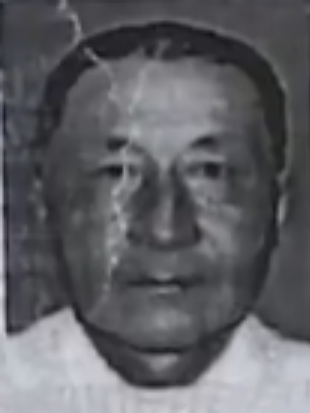 Duisenbek Soltanbek, born on December 26, 1959, is a retired Party school teacher. His passport number is G49955767. He was going to have an operation in Kazakhstan on February 1, 2018, but the local authorities in China asked him to go back and he had to go to his home town. However, he stopped answering his phone and later his wife learned that he had his passport confiscated on his arrival in China and he had to hand in his Kazakhstan green card to the Passport and Visa service of Kazakhstan in Urumqi to nullify.

had his documents confiscated

He has no home in China and he needs to have an operation due to his poor health condition. 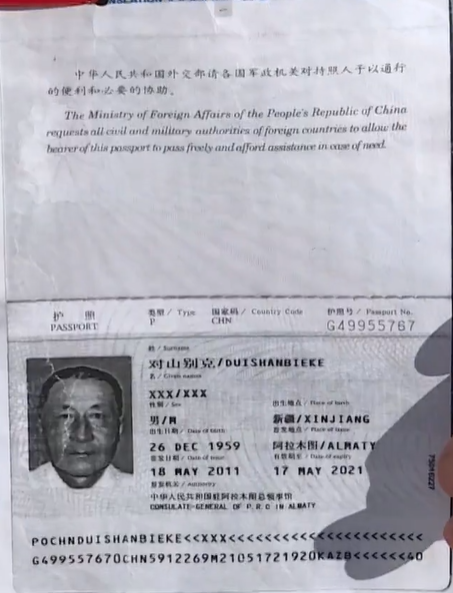