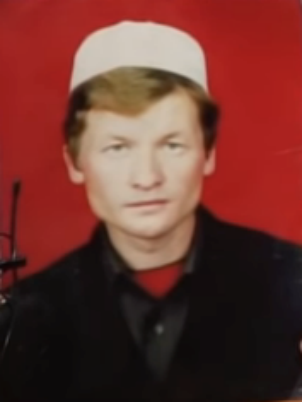 Testimony 1-4: The testifier Munira Kumar is a citizen of Khazakstan, originally of Chinese Tatar descent.

The victim Chinese citizen Abdigai Kumar, born in 1982, is the brother of the testifier. He was a licensed imam in Yili. In January 2017, He became an assistant to an imam in a local mosque in Lower Qarasu village.

The testifier mentioned in length her brother's study experience at a religious school in Tatarstan, Russia.

The testifier also mentioned in passing a relative by the name of Turqin(?) who she believed was arrested for studying in Tatarstan. She claimed to know many people whose relatives were arrested for this reason.