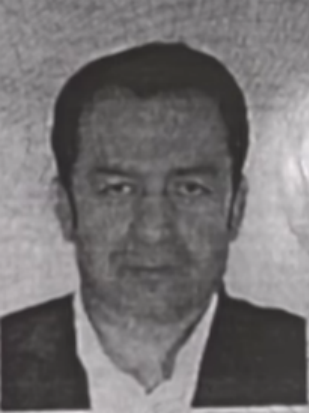 [from interview with Gulshan: he went on a pilgrimage to Mecca in the 90s, has lived in Central Asia, was a businessman.]

[from interview with Gulshan: he was taken to camp at the same time as his cousin Hesenjan Qari - so, September 2017 - but was later sentenced to 20 years of prison]

Testimony 1: being son of an Imam

Article 9: Nobody has the right to put us in prison without a good reason, to keep us there or to send us away from our country.
Article 18: We all have the right to believe in what we want to believe, to have a religion, or to change it if we want. 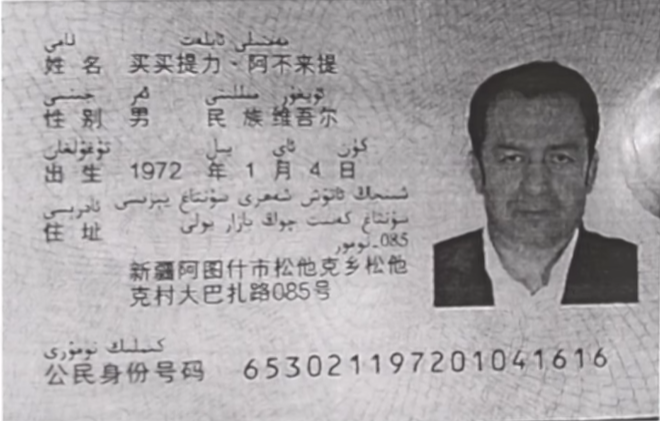