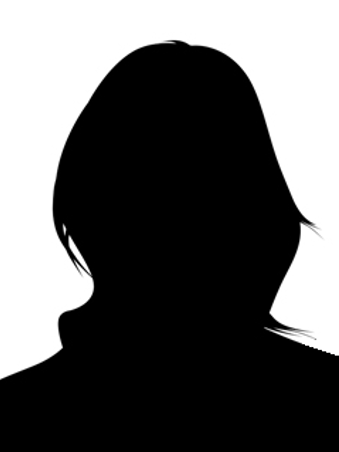 All testimonies are from the victim's former classmate, who chooses to remain anonymous. Her classmate

The victim is the testifier's classmate. She was my classmate.

Ilmira Qurban is originally from Kashgar, but grew up and went to school in Urumqi, where she studied at the No. 17 High School. She was known by her classmates as being particularly fond of Uyghur literature, in addition to being a good singer and muqam performer. She was also fluent/proficient in Mandarin and English, and would continue to study the latter on her own after finishing high school.

In 2013, she went to Egypt to study, where she would meet her future husband, with the couple having a child. After their return to Urumqi in 2016, Ilmira stayed at home and took care of the baby. Ilmira Qurban, Uyghur, 25 years old.

She studied in Egypt between 2013 to 2016, went back to Urumqi in 2016. She was just a housewife. She grew up in Urumchi, but her household registration is in Kashghar. In April 2017, she was asked to go to Kashghar by local government, she went then got detained.

I asked her friend back home and confirmed that her other family members were detained as well. Her husband, her parents. She also had siblings studied in Egypt, they were detained too. Not sure about how many siblings she has. She also had a one-year-old daughter, I asked and no one knows where her daughter is...

[from additional video testimony by Lisa Ross: she went to High School No. 17 in Urumqi, where she was very fond of Uyghur literature and known as a good singer and muqam performer. She was a good Mandarin and English speaker, and would continue studying the latter after high school, though not at a university. For university, she would go to Egypt, where she met her husband, with the two getting married and having a daughter (born on August 20, presumably in 2015 as she was one year old when the couple returned to Urumqi in 2016).]

Somewhere in Kashgar. Kashghar, not sure about concentration camp or prison...

Called back to Kashgar by the local Kashgar police in April 2017. Before going back, she posted on her WeChat that she had to go to Kashgar and couldn't use WeChat anymore, after which she went back and disappeared. April 2017

The fact that she studied in Egypt and that their family was a religious one, with many kids. Studying in Egypt, and their family are religious, had many kids

Also in April 2017, she posted that she has to go to Kashghar, and cannot use Wechat, then she disappeared

Her other family members - her husband, her parents - were detained as well. She also had siblings who had studied in Egypt, and they were detained also.

It's not clear what's happened to her daughter, and no one seems to know where she is. ---